Our Featured Painter for the month of June is Beatrice Mar, based in the south of England. Also working as a curator, Beatrice mines shifting details of memory to catalog interior states of her subjects.  Please click through for a short interview and some photographs of recent work. 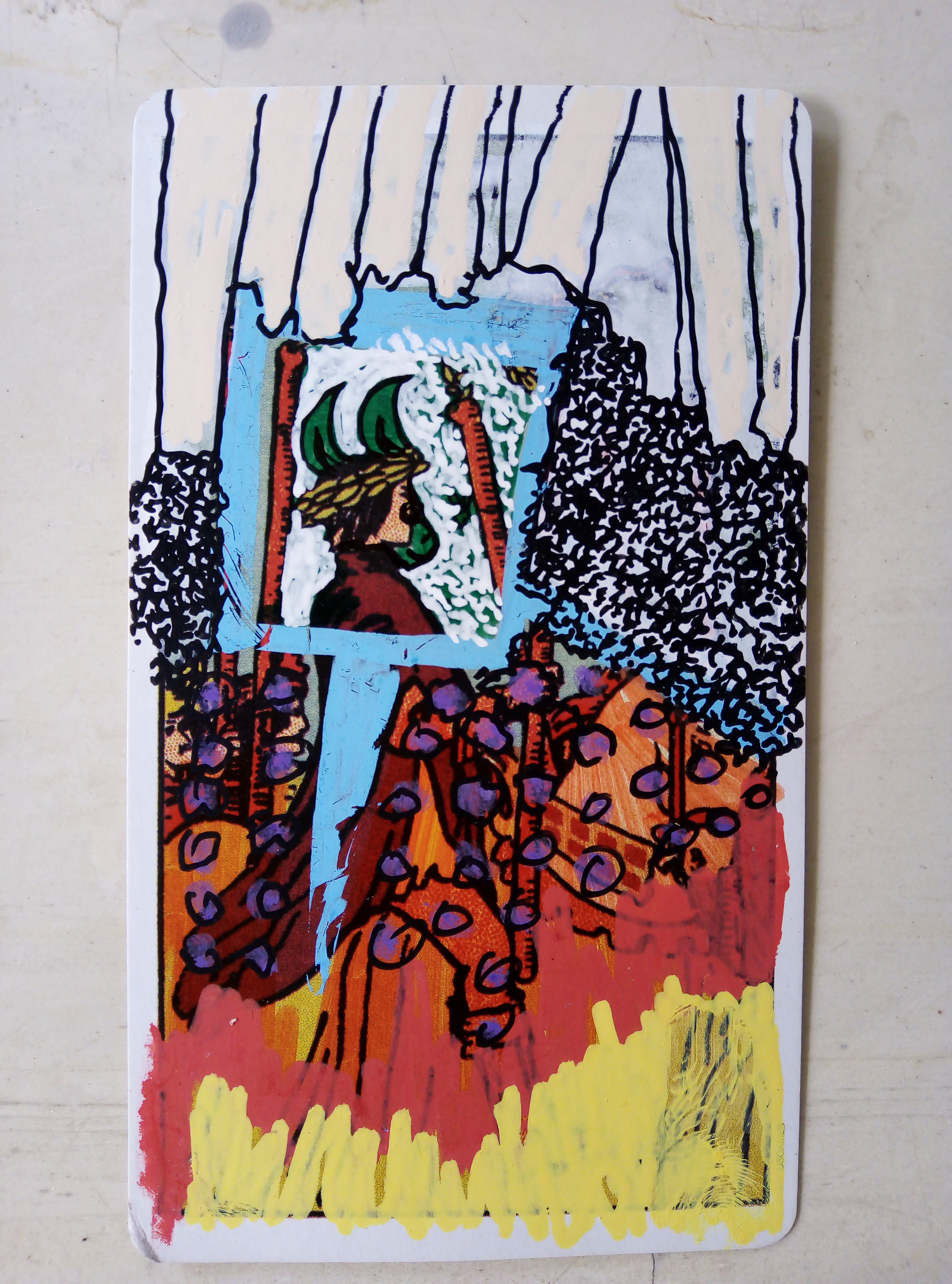 First, Have you seen any really good painting shows lately?

The last exhibition with paintings that I saw was at Hauser & Wirth in Somerset, it was called the Unconscious Landscape with works from the Ursula Hauser collection. They had a couple of Maria Lassnig paintings which I always wanted to see. Also a series of Eva Hesse paintings which had a very disengaged feeling, almost like a confessional or trying to expel an event in to the canvas.

I have a soft spot for Jean Baptiste Camille Corot, his famous paintings don’t easily disclose his mastery of colour and understanding of painting techniques. I saw some his studies when I was doing my course in old master painting techniques and absolutely loved him. I think that whole era of romanticism is bound to have a come back in painting, not exactly with the content but the principles of it.

Your work has to do with changing states of memory, I wonder if that’s applicable specifically to painting in a way that’s different from other mediums, perhaps related to process?

the difficulty in representing the changing states of memory with painting is for the first part finding ways to portray missing senses that make up a memory, as in movement, smell and touch or taste. Storytelling in this sense requires layers of both abstract and representational elements to create a ‘third word’ ,almost like a ven diagram, which can then articulate the process of time being consumed in a two dimensional frame. 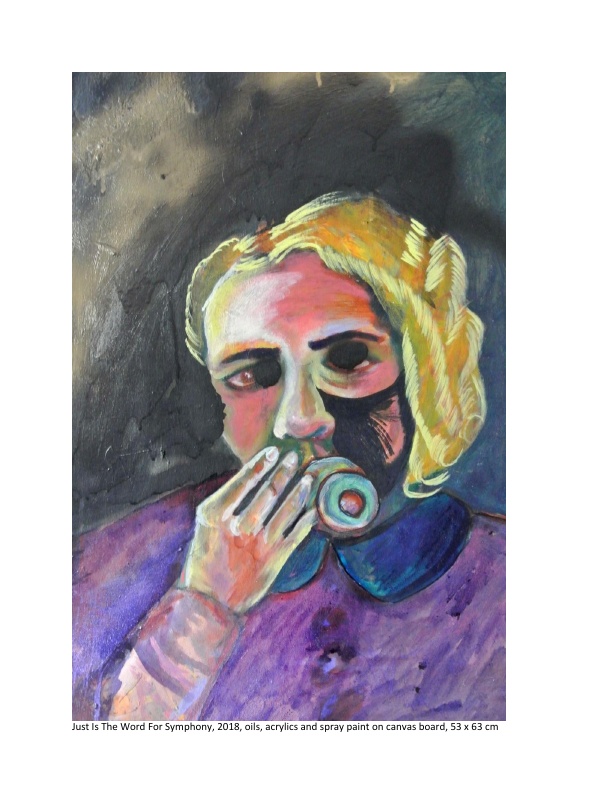 The pacifier kind of reminds me of Hans Belmar, but also of 90’s rave culture, I’ve also seen some of your work that suggests tarot cards, I wonder if there are other visual references or motifs that you’d care to elaborate on?

some of the symbols that I use have a reference to a country I have lived in, whether that is political or cultural. The tarot and playing cards are predominately a reference to superstitious beliefs in Greek culture, as well as childhood memories. I really enjoy the playful relationship between abstract forms on representational elements.
As for the pacifiers, I was trying to think of a symbol that related to perfection. One of the most common times you will hear that is at the birth of a child, how they are perfect. In contrast to that, when an adult is represented with a pacifier it signifies a silencer, politically speaking, a way of keeping quiet to avoid compromising their necessities.
interview by Ben Duax